I have already introduced you to Nurshat. Nurshat could see like everyone else until she was six years old. Then she became blind. I met her in 2017 in Karaganda, Kazakhstan, where she took part to my workshop*.Nurshat has many talents. And I can say that she takes pictures that I find very interesting and […] 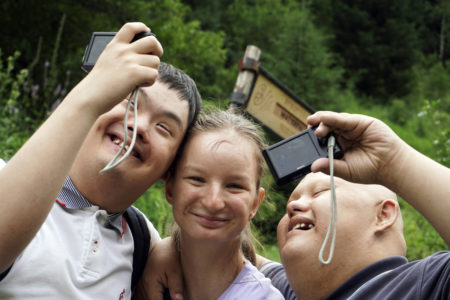 Where to get fresh air in Almaty

Before arriving in Almaty, I suggested to Mayra Suleeva, Director of Kenes Center that she created, that she organize a trip to a green environment for the children who had participated in my photo workshop last year. So yesterday we went to the mountains southly of the city. An opportunity for those who wanted to […] 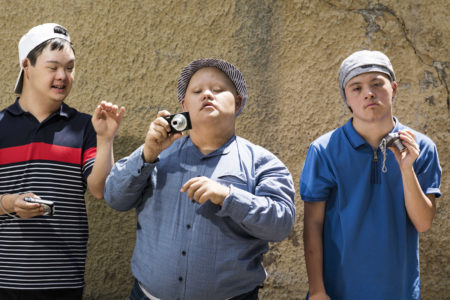 At Kenes for two days

I promised my friend, Mayra Suleeva, that I would come back to Almaty, even though no one was sending me there this year. I must say that I had made excellent portraits of the children of the Kenes Centre in 2001. Last year, as you know, I led a photo workshop for some children with […] 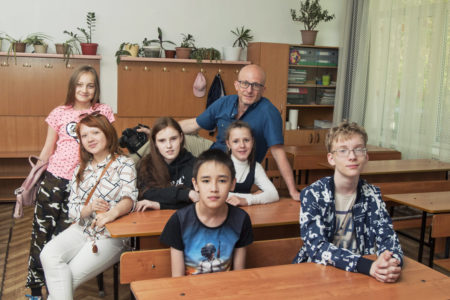 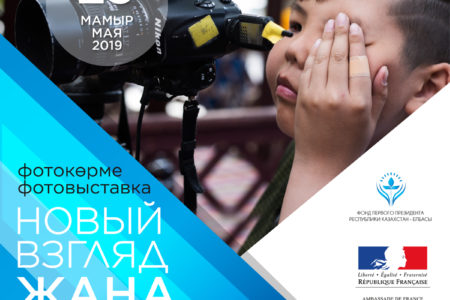 Opening of the Photo Exhibition #Nur-Sultan

Today in Nazarbayev Center in Sur-Sultan, it was the opening of the exhibition of photographs made by 22 disabled children of Kazakhstan (with cerebral palsy). They did that during two master-classes funded by the Foundation of the First President of the Republic of Kazakhstan and led by me. Only Viktoriya Yatsuk, Dimitriy Pukhov and Yelizaveta […] 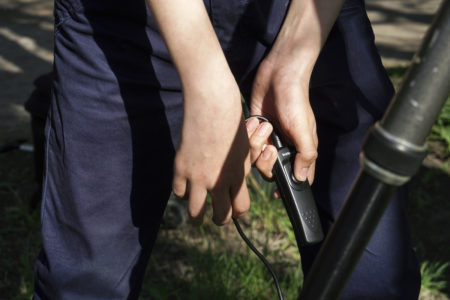