I had been to Kazakhstan many times in the years 2000 to 2004, especially to run a photography workshop that I initiated myself in Karaganda.

The opportunity of Expo 2017 in Astana has encouraged me to return to this huge multicultural country.

This time I wished to offer this workshop to visually impaired and especially blind children.

Twenty-one children of Almaty and Karaganda took part to it. They were between 13 and 17 years old.

Thanks to the Foundation of the First President of the Republic of Kazakhstan, which financed the project, I was able run during eight weeks in MAy and June 2017.

The opening, where every participant was invited, took place on June 7th, 2017, in the library of the President. 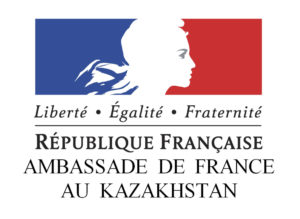