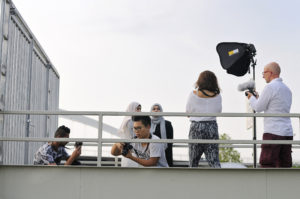 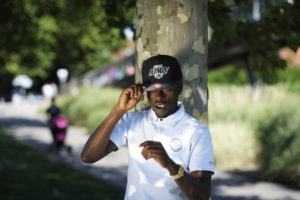 On the border with France in #Kehl #Germany 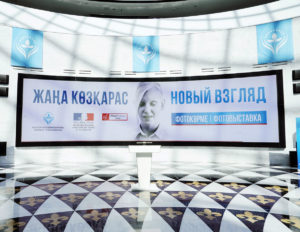 I spent two weeks together with the students in the footsteps of Stalin, of the liberator on the Reichtag in Berlin and investigating on the conflict about South Ossetia 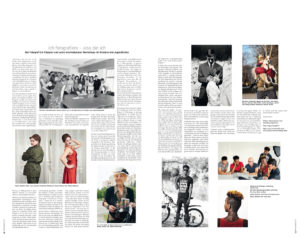 About my photo workshops in Ukraine at war, «  I take photos – therefor I am » #Hambourg #Germany January 2017.

Many thanks to Sabina Riester and to Anna Gripp 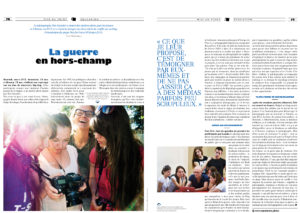 About my workshops in Ukraine at war « The war off the field of view » in Fisheye #Paris #France September-August 2016.

Many thanks to Marie Abeille and to Éric Karsenty. 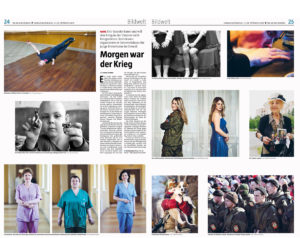 About my photo workshops in the Donbass at war.

Many thanks to Petra Schrott / First Picture Editor 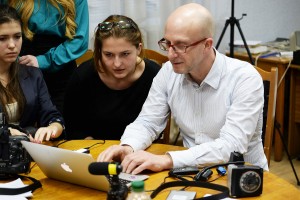 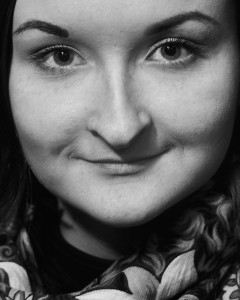 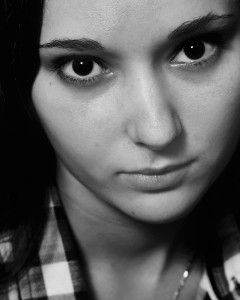 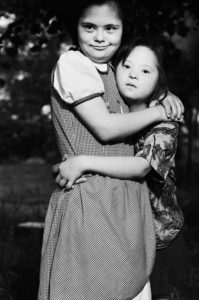